*This post may contain affiliate links, which means I'll receive a commission if you purchase through my link, at no extra cost to you. Please read full disclosure here.

If you just broke up with someone you love and thinking to yourself, “will he come back”? In this post, I want to share with you some telltale signs that he probably will.

Will he come back? Here are some signs he might

Breakups are hard! There’s no denying that. After both going your separate ways, it’s extremely difficult to forget about each other immediately. You still probably think about him every night. And he probably still thinks about you, too. So, is there a possibility that you’ll ever get back together? Here are some signs that it could happen:

If your ex-boyfriend is trying to make contact with you, it’s a good sign that he’s considering getting back together. He might not be ready to admit it yet, but his actions speak louder than words. If he’s been texting or calling more often, or if he’s been making an effort to run into you around town, it’s a clear sign that he still has feelings for you.

Sometimes men need a little push to come to their senses, so if you’re interested in getting back together, let him know. If he doesn’t make a move within a few weeks, then it’s probably time to move on. But if he does try to get in touch, it’s a good sign that your relationship isn’t completely over yet.

If your relationship ended without any real closure, it’s likely that your ex is feeling just as confused and hurt as you are. He may not be ready to admit it, but he’s probably hoping that you’ll reach out to him and give him another chance. Even if your breakup was amicable, your ex is also probably wondering what could have been.

3. He’s your number one fan on social media

If he’s always the first one to watch your stories, and he likes all your posts. He even comments on your pictures, saying how pretty you look. Then it’s pretty obvious that he’s still into you, and might even want you back.

Just be careful though, because sometimes guys do this as a way of breadcrumbing and messing with your head to boost their own egos. If he’s genuinely interested in getting back together with you, he should try to actually get in contact with you in person instead of doing the bare minimum through social media.

4. He still thinks the world of you

He might not say it outright, but his actions will show that he still cares about you and wants to be with you. If your former flame still believes you’re the bee’s knees, there’s a good chance he’ll come back sooner rather than later.

After all, why would he want to stay away from someone he admires so much? So if your ex keeps telling you how awesome you are, take it as a good sign that he’s planning on making his way back into your life.

5. He hasn’t deleted your pictures or blocked your number

If you’re wondering if your ex-boyfriend might someday come back into your life, there’s one surefire way to tell: check his social media accounts. If your pictures are still up and your phone number is unblocked, it’s a sign that he’s not completely ready to let go. Even if he’s moved on to a new relationship, deep down he probably still cares about you.

If you’re wondering whether your ex-boyfriend will come back, one sign to look for is the strength of your eye contact. Strong eye contact usually indicates a deep level of connection and interest. So, if you find that your ex is still locking eyes with you, even after the breakup, it’s a good sign that he’s not ready to let go just yet.

Of course, there are no guarantees in life, but if you’re hoping for a reunion, paying attention to your ex’s body language can give you some clues about his true feelings.

7. Your heart tells you so

Our intuition is always right! So listen closely to your hear. Sometimes we just know when someone is meant to be in our lives. If you feel like there’s still something between you and your ex, there’s a good chance that you’re right. So go ahead and take the first step – reach out and see what happens. Who knows, he might be feeling the same way!

8. He’s always bringing up the past

If your ex is constantly bringing up the past and reminiscing about the good times you shared, it’s a sign that he’s not quite ready to let go. He’s still holding on to the hope that you’ll get back together again, and he’s trying to keep your relationship alive by talking about all the happy memories you shared.

It can be flattering to know that he’s still thinking about you, but if you’re not interested in getting back together, you need to let him know. Otherwise, he’ll continue to cling to the hope of a reconciliation, and your relationship will never truly move on.

9. He hasn’t returned your things

Do guys actually come back?

Yes, of course! Just like some of us girls go back to our exes, guys can do the exact same thing!

The real question is, should you take him back?

If you’re still in love with him and he’s expressed a genuine interest in getting back together, then it might be worth giving him another chance. But, if he’s only interested in hooking up or if he’s been stringing you along, it’s probably best to move on and focus on yourself girl!!

Related post: 23 Juicy Tips On How To Be A Good Girlfriend

Signs he will never come back

Related post: 18 Signs Your Ex Is Testing You And Still Obsessed With You

Will he come back if I leave him alone?

If you love something, let it go. If it comes back, it’s yours; But if it doesn’t, it never was.

But what about your ex? Is he the kind of guy who’ll come back if you give him some space, or is he the type who needs to be constantly reassured of your affections?

There’s really no easy answer, and it depends largely on the guy. Some guys are secure enough in themselves that they don’t need constant attention from their partner, while others thrive on that kind of interaction.

If your ex falls into the latter category, then you might want to reconsider your decision to take a step back. But, if he’s the type of guy who is happy doing his own thing, then giving him some space might just be what he needs to realize how much he misses you.

In the end, only you know your ex well enough to make a decision about whether or not to give him some space.

He blocked me will he come back?

The answer, unfortunately, is not a clear-cut one. Though there are certainly some exes who will come crawling back after a block, there are just as many who will probably move on and never look back. So what do you?

Well, if you’re hoping your ex will come running back to you, your best bet is to give him some space. If he was the one who did the blocking, chances are he needs some time to calm down and miss you.

By giving him that space, you’re giving him the chance to realize how much he wants you in his life. And who knows – with a little time and reflection, he may just decide that it was a mistake blocking you. But at the end of the day, it’s up to him to make a decision!

Related post: What To Do When He Pulls Away And How To Get Him Back

Will your ex come back after no contact? Well, that all depends.

For example, if your relationship ended on good terms, then there’s a better chance that he’ll reach out to you after some time has passed. But! If your breakup was caused by something like cheating or a lack of communication, then the chances of him coming back might be lower. Ultimately, only time will tell whether or not your ex-boyfriend will come back after no contact.

In the meantime, work on yourself, and don’t be too hard on yourself! This way, even if he doesn’t come back after no contact, at least you’ve become a better version of yourself and are ready to move on!

Related post: 20 Insanely Obvious Signs He Is Hurting After The Breakup

Why do I have a feeling he will come back?

Having this feeling is completely valid and normal. Maybe it’s because you were so in love, and even though he broke up with you, you just can’t believe that it’s really over. Or maybe it’s just wishful thinking.

Either way, I know how hard it is to shake this feeling. Part of you wants him to come back so you can try to make it work again, but the other part of you is scared of getting hurt. Ah, the dilemma of the broken-hearted! Hopefully, time will tell and your heart will guide you to make the best decision : )

The most important thing I want you to take away from this post is that no matter if he comes back or not, YOU ARE ENOUGH! Your worth doesn’t depend on his decision. You’re amazing with or without him!

If he doesn’t come back, then it’s not meant to be! Point, blank, period! Forget about him and, just like Beyonce says, put everything he owns in the box to the left. Boy bye.

Spread the love
70+ Last Minute Date Ideas You Need To Try With Your Boo
How Soon Is Too Soon To Move In Together? Here’s The Tea 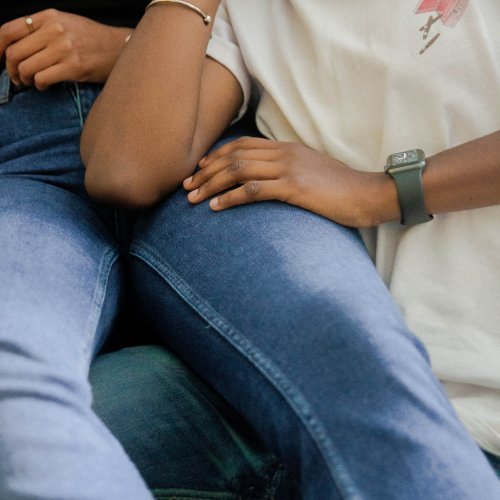 How To Start A Conversation With A Guy? All The Juicy Tips 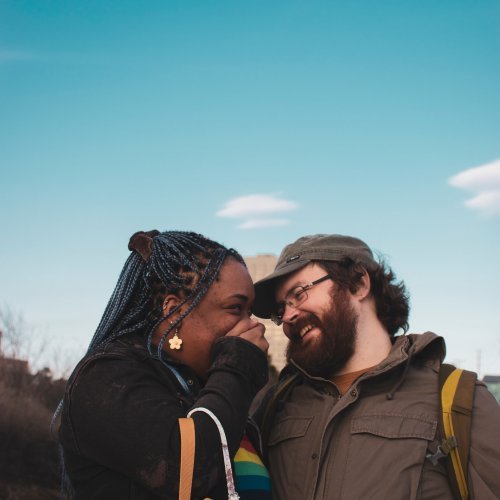 25 Sure Signs Your Friends With Benefits Is Falling For You 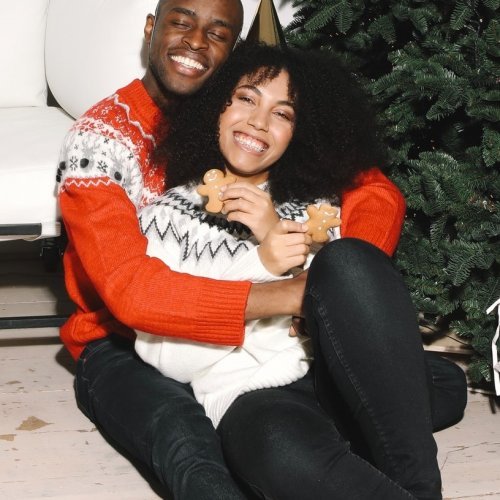 100+ Flirty Questions To Ask Your Crush Over Text Right Now

Get The Latest College Tips & Hacks! 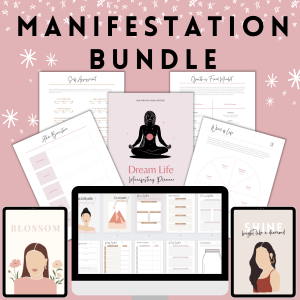